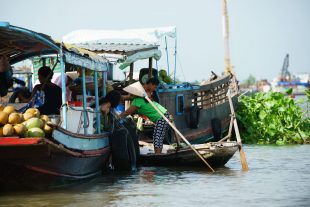 Last year, we spent 6 weeks in Vietnam as part of our six-month backpacking trip. If we started with the idea of staying within a budget, we quickly realised that we didn’t want our trip to be entirely dictated by money. After Hawaii, we kept our budget loose, without going crazy either, even if it meant that we needed to re-think our itinerary. 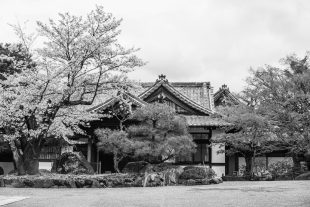 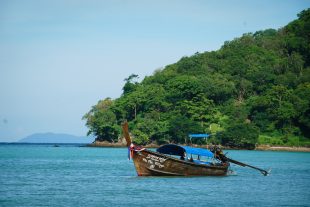 Last year, we spent a whole month in Thailand as part of our six-month backpacking trip. If we started with the idea of staying within a budget, we quickly realised that we didn’t want our trip to be entirely dictated by money. We kept our budget loose, without going crazy either, even if it meant that we needed to re-think our itinerary. 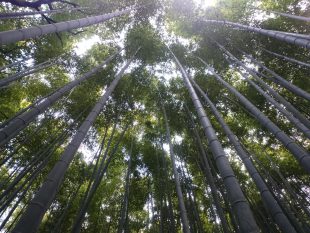 As much of an effort as it has always been for me to use social networks ever since we created this blog, it is undeniable that they have been taking a more and more important place in our lives. We are getting caught in a race to display perfect pictures to show off what we own or experience. 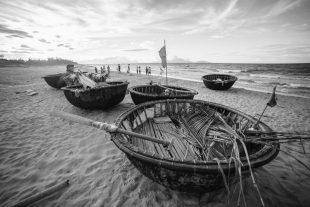 Slices of Life in Vietnam

We absolutely loved Vietnam, where we spent six weeks, visiting my brother in Ho Chi Minh and exploring other cities. I have gathered here some of our best pictures from our stay in this beautiful country and which depict slices of life, in other words, moments of the ordinary life through scenes in the streets of Vietnam. These pictures bring great memories to us and represent some of the aspects of life there. 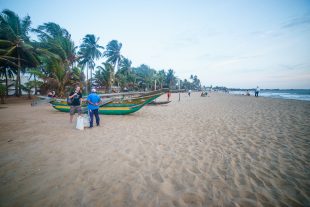 Sri Lanka is one of our favourite destinations. We love the people, the food, the landscapes. We spent close to 3 weeks there and had a blast. Discovering a new culture always comes with surprises and anecdotes that you remember for a long time. Here are some stories that punctuated our stay. 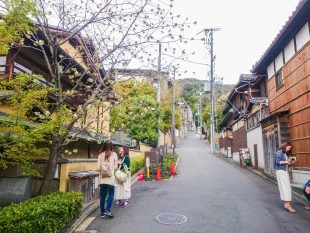 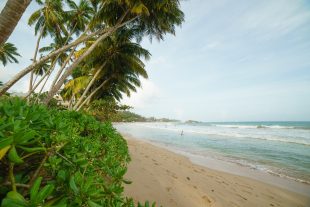 A lifetime wouldn’t be enough to discover everything a country, as small as it might be, has to offer. In three weeks (19 days precisely), we wanted to be able to see a bit of everything that makes Sri Lanka such a diverse country. We came up with an itinerary combining cultural aspects and outdoor wonders from tea plantations to the seaside. 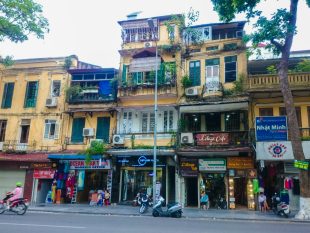 We met in Paris, then met up in Scotland, we took holidays in Jamaica, backpacked through Asia and we are now settling in America. Our relationship has been shaped by discoveries of new cultures and places. Like everything else in life, travel comes with less glorious moments. I gathered here some of these stories. I must say though that even if we gave ourselves good scares, we never found ourselves in life-threatening or other really bad situations. 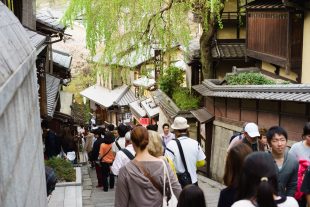