My Rant Against the US Medical System 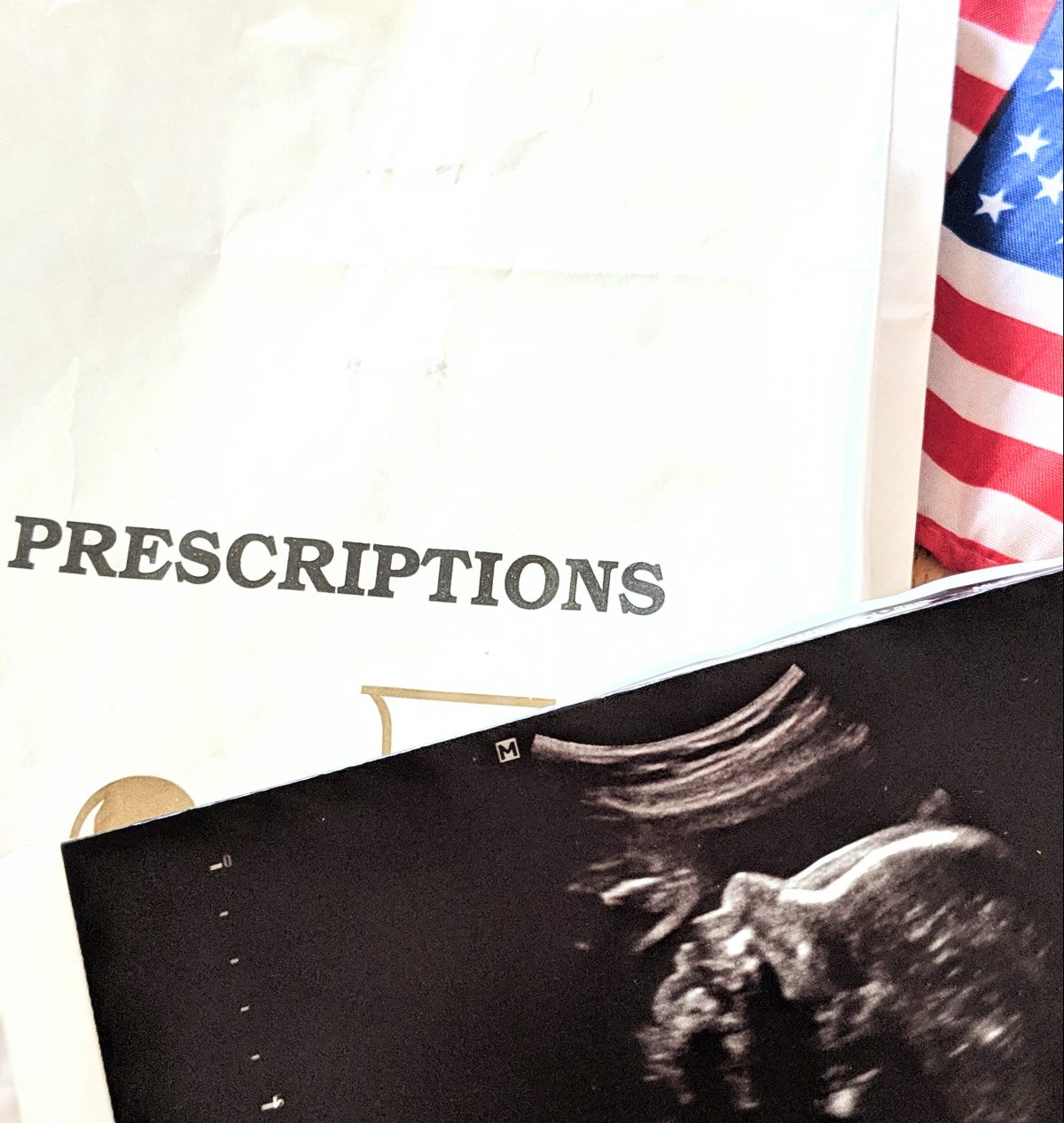 My Rant Against the US Medical System

For once, I’m angry and I feel the need to express it here. It’s no news that the American health system is terrible. After almost two years here, it is just getting more and more infuriating to me.

In France, health care is a basic need that everyone benefits from and it is so easy to get used to it. It comes with other problems of course as some people will go to the doctors for a mere sore throat, causing the system to be badly indebted. Before living here, I used to say that health is important and that it should come first, even if it means no vacation (I now feel ashamed that I would think like that). I quickly realized that it’s not health vs vacation but health vs rent and food here.

Nobody forced us to move here. After living in France for several years, we chose to settle closer to Simon’s family. We knew medical expenses in general are expensive and Simon didn’t have insurance at first, being a contractor. We also knew we would have at least one baby here, but we were still far from imagining the full cost of it.

We actually found out that we were expecting a few months after I arrived in Texas, which made us look into insurances. The cheapest we could find was about 400 dollars a month and only covered a limited number of visits to the doctor, everything else (any other tests or specialty visit) being extra. The penalty for not having insurance was 600 dollars (per year), which is what we chose to do. At least, I got out of it myself having insurance in France (which didn’t cover much here either).

I chose a birth center for my pregnancy care and was very happy about it. Everybody was very kind and caring. I believe it was genuine but reinforced by the cost estimate we had been given. Of course, the very expensive package only included the visits with a midwife and all tests and ultrasounds were to be paid extra. And of course, instead of the usual three ultrasounds (at least in France), we were told we needed one per month. I was diagnosed with a marginal cord insertion, meaning the umbilical cord was connected to the placenta on the side instead of the middle. Although very low, there was a risk that our baby could suddenly stop receiving enough nutrients and stop growing, in which case we would have needed to act right away. It seemed like a valid excuse and we diligently agreed to a total of eight ultrasounds, making our bill raise quickly.

I don’t know if that was the right choice and I don’t know how this problem would have been addressed in France. What I know is that without seeming alarmist, they played with our fear to make us take these extra ultrasounds and pay more money. I’m not even going to talk about the cost of giving birth in a hospital, you get the picture. Ok, I do have to say this because it is so insane: $15000, that they are magically able to take down to $2000 if you have no insurance (not including any meds, epidural and all baby care, all billed separately).

If you are interested to read it, here is our birth story.

When Simon got an employee job with insurance, I thought things would be better. With close to 400 dollars a month taken out of his paycheck for health care, it had to. It didn’t take me long to realize that having an insurance doesn’t mean that care becomes affordable. Although the pediatrician appointments are covered enough (unless there is a bill that we haven’t received yet!), our baby boy soon needed to see a physical therapist for which the bill quickly escalated to over $1000 for a few sessions. Needless to say that we stopped going. Especially since I quickly noticed that what we were working on was actually changing. We started going for a minor issue and ended up trying to “fix” other things when baby is actually healthy and developing well.

That story and the way my pregnancy has been handled made me change my whole way of thinking.

In addition to the insane bills we got, there is now a trust issue. I’m finding myself questioning medical decisions because caregivers have simply become very good salespeople.

There is so much more to say on the subject but I will stop here. I don’t mean to complain and I know that we are still in a better situation than a lot of Americans. I just didn’t realize how much of a money-making business health was before experiencing it myself. One thing is certain, when we move back to France, we will fully appreciate the health care system and will make sure that we don’t abuse it so many more generations can benefit from it too (if it’s not already too late).