How our World Tour Turned into a Travel through Asia 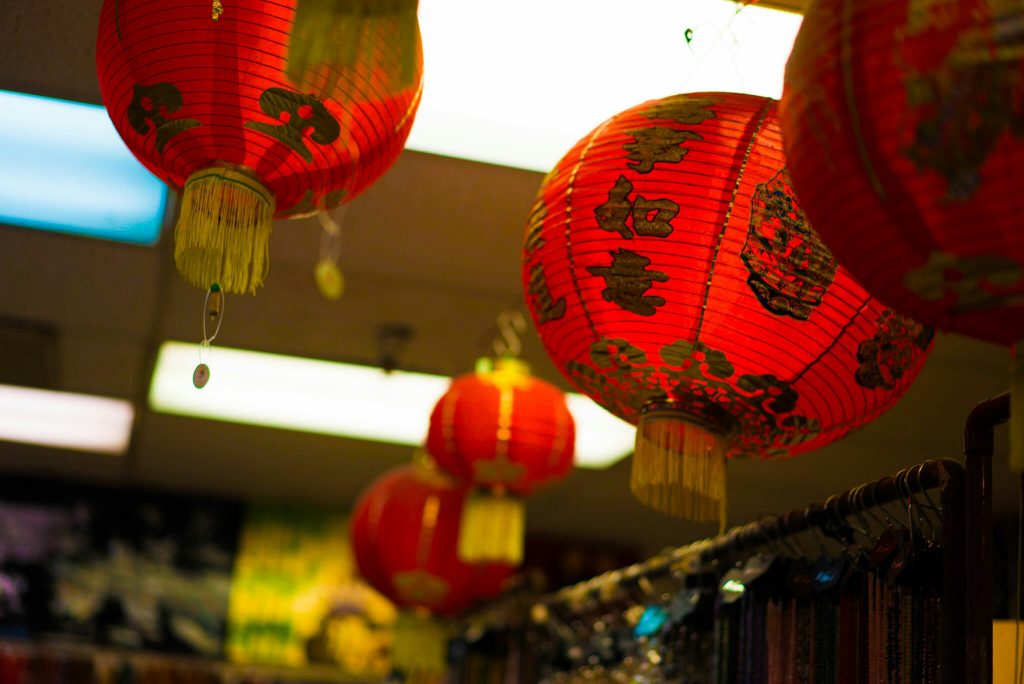 How our World Tour Turned into a Travel through Asia

In 2014, we came back from a trip to Jamaica with one goal: tour the world. We would take two years to prepare and organise this adventure and the list of countries we wanted to visit was already endless. 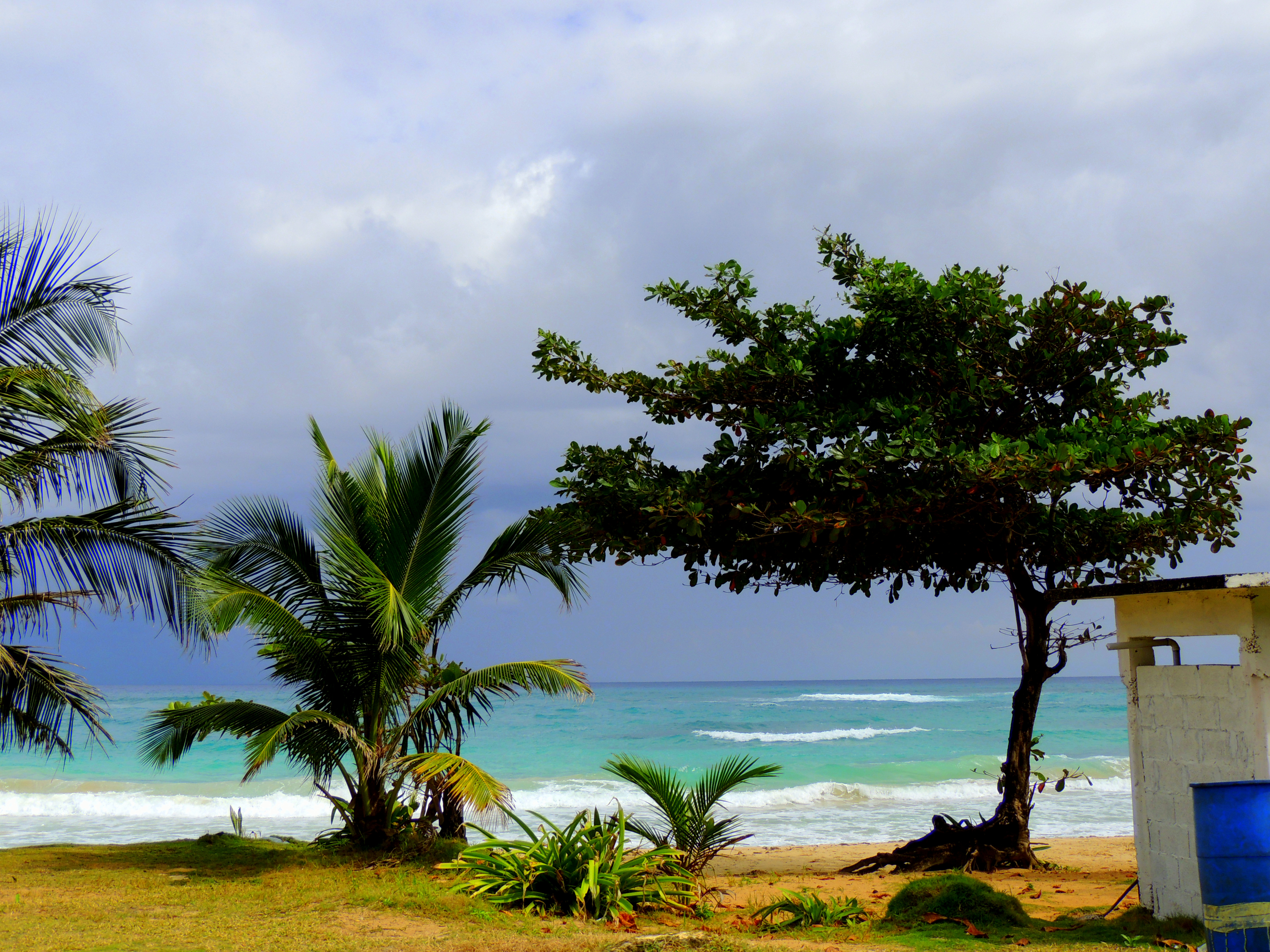 A traveller knows that everything doesn’t always happen as planned.

When the time came to work on our list with a more realistic approach, aka starting to think about budget questions, we quickly realised we already had choices to make. Adding a whole continent to our itinerary raises the budget significantly and considering the few more expensive countries we absolutely wanted to see, we decided to give priority to Asia, especially its South-East countries, over Latin America which is also very popular among backpackers. We will see the Machu Picchu another time. Same goes for Iceland, only cold country in our temporary itinerary. Some handle climatic differences very well with one backpack, but it won’t be one of our challenges this time.

Our itinerary became more precise: we would leave from France, go to Texas to see family, Hawaii (still the USA and Simon has already been), then Japan, several South-East Asian countries and Australia and New Zealand. We were also thinking about coming back home too, which involves two countries for us, France and America.

But unexpected events also happen before the big departure.

About 6 months before leaving, I unfortunately lost my main client. “C’est la vie”, it is part of the risks of a freelancing job, but giving up on our project was not an option. I realise how lucky I am not to go on my own. 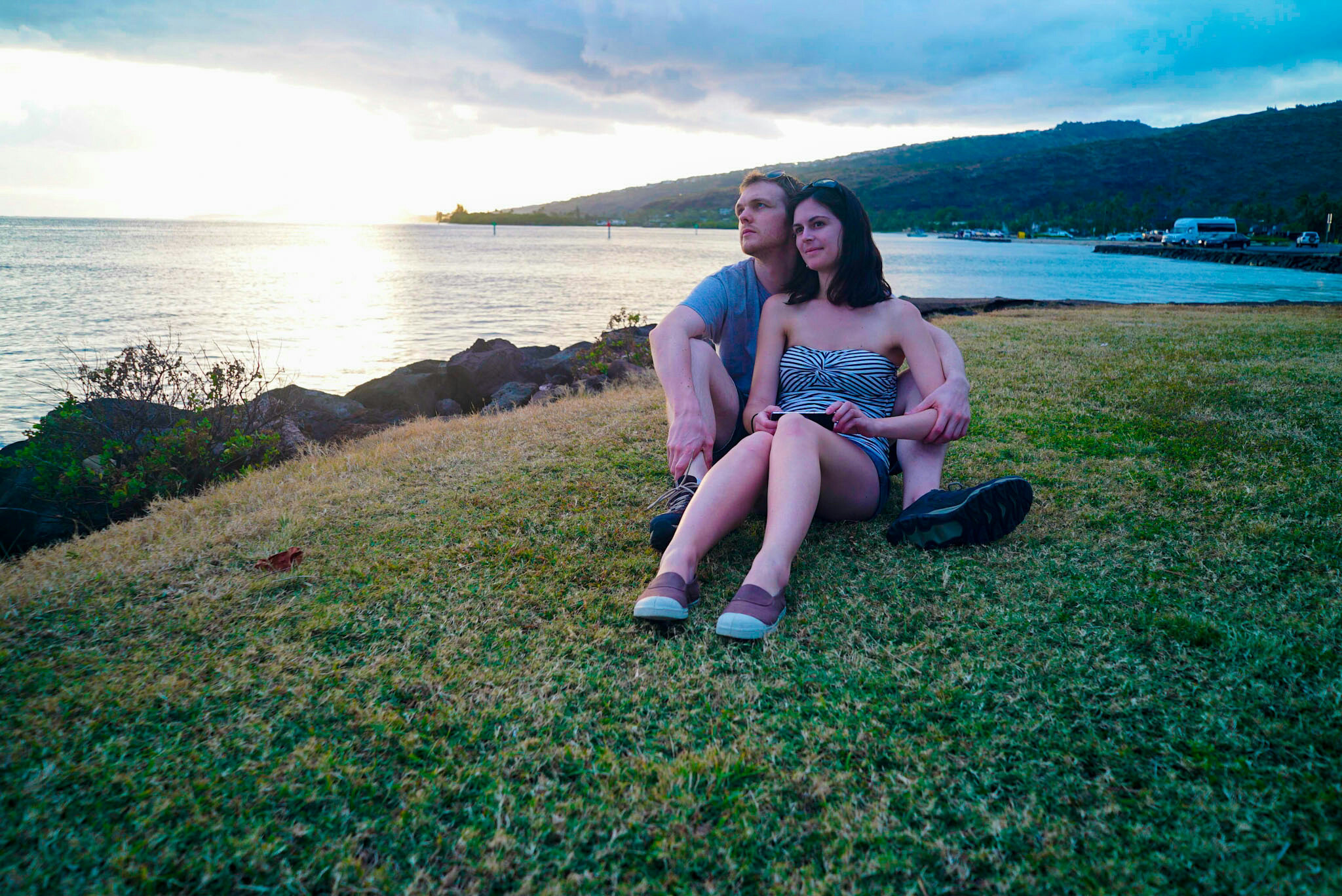 Add to that some important medical fees for both us that we were not prepared for. Again, there was not much to do, it is better to fix what is wrong healthwise before leaving.

In the end, several events caught us off guard and we had to adapt. And it is our itinerary that suffered the consequences: Australia and New Zealand that were supposed to end our adventure became optional (“if we do really well with our budget, then maybe…). So we would focus on Asia, and that’s without any regrets, the main idea being to take several months to travel.

No matter how much we plan, prepare and organise, whether it is when you travel or in life in general, we all know these situations when unexpected events  lead us to change paths (for the best?!).